Learn more about our research! Two research articles from our group have been published in the July/August 2021 issue of Crop Science.

Learn more about our research! Two new research articles from our group have been published in Crop Science.

All flesh is as grass: Field Day is canceled 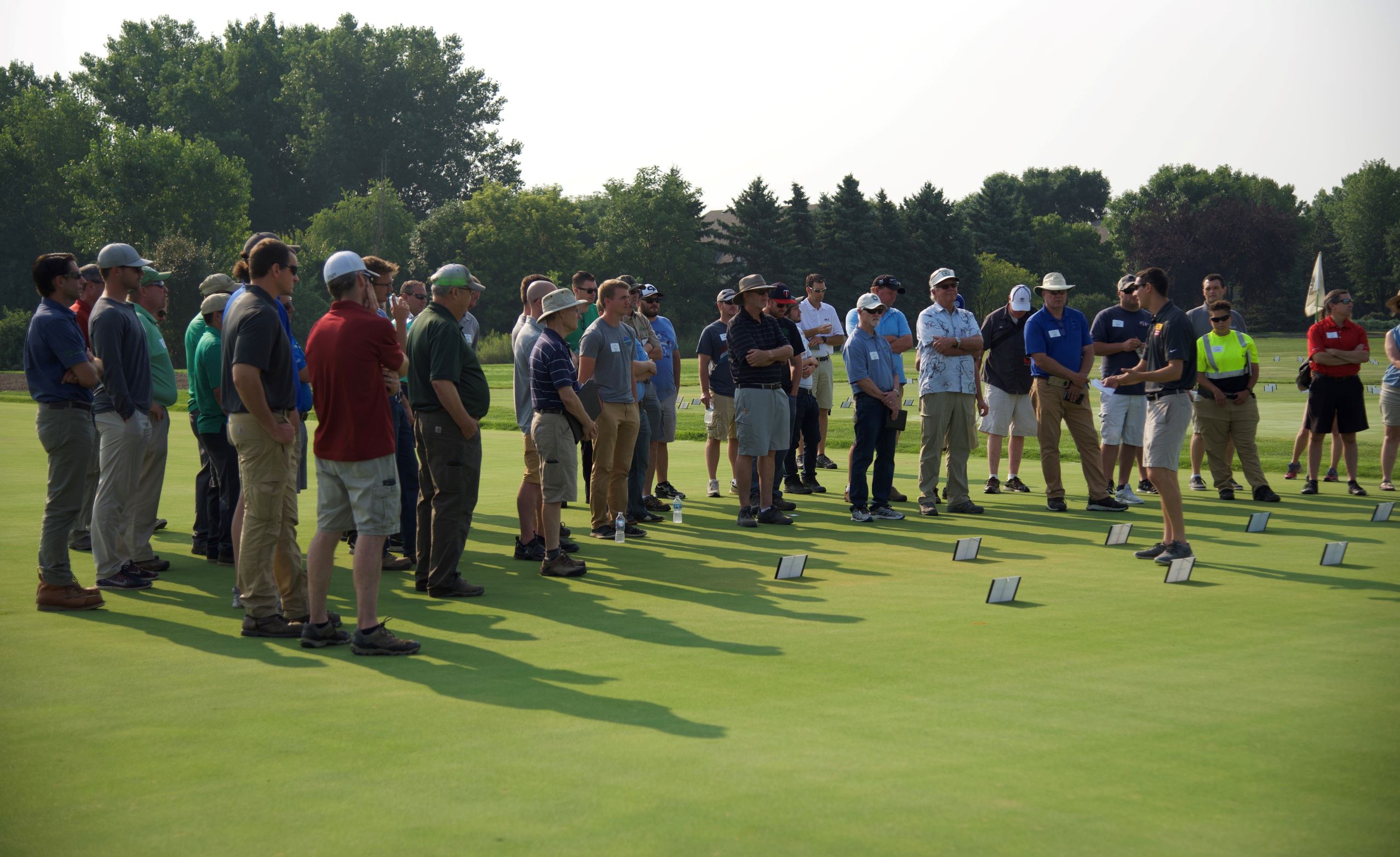 By Eric Watkins and Yinjie Qiu

Fine fescue research has progressed rapidly in recent years, spurred by greater interest in low-input turf and the availability of funding for improving these grasses. While giving talks to various groups about lawn grasses for Minnesota, we often follow the introduction of fine fescues with a refrain similar to “they all look very similar”: translation “don’t ask me how to tell the fine fescues apart!”.

Catching up on saying goodbye

Check out our team’s latest efforts in educating the public about our work!  We have several articles to share.

Yinjie Qiu authored Molecular Breeding In Turfgrass in the March 2020 edition of Hole Notes, the official publication of the MGCSA.

How did I become a turfgrass guy? My story with turfgrass science

The Turfgrass Science team from the University of Minnesota was well-represented at this year’s ASA-CSSA-SSSA Annual Meeting held on November 10-13, 2019 in San Antonio, TX.  Seven people gave oral presentations and five people presented posters. Additionally, congratulations go to two members of our group who placed in the graduate student oral presentation contests: