This newsletter is sent to producers and interested stakeholders in northern MN from greenup through swathing. 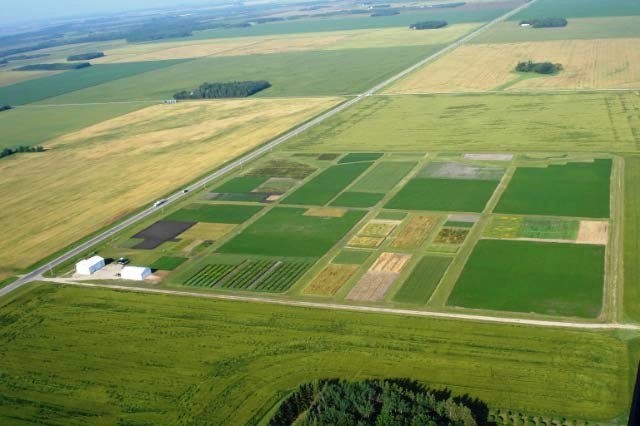 Check out our team’s latest efforts in educating the public about our work!  We have two articles to share.

Eric Watkins authored Forget not the turfgrass seed producer in the May 2020 issue (page 41) of Golf Course Managment magazine.

My time spent in the University of Minnesota Turfgrass Science Program

The potential for tradeoffs between turf quality and seed yield

Cool-season turfgrass seed production in Minnesota is localized in Roseau and Lake of the Woods counties in northern Minnesota. Perennial ryegrass is the primary turfgrass being produced for a total of 55,000 to 60,000 acres. Perennial ryegrass is intercropped with spring wheat to allow a better survival during the harsh winter months present up north. Also, the presence of another cash crop, such as spring wheat, allows the farmer to get some income from the field in the first year while the grass is establishing as described in Figure 1.

Can fine fescue seed be produced in Minnesota? 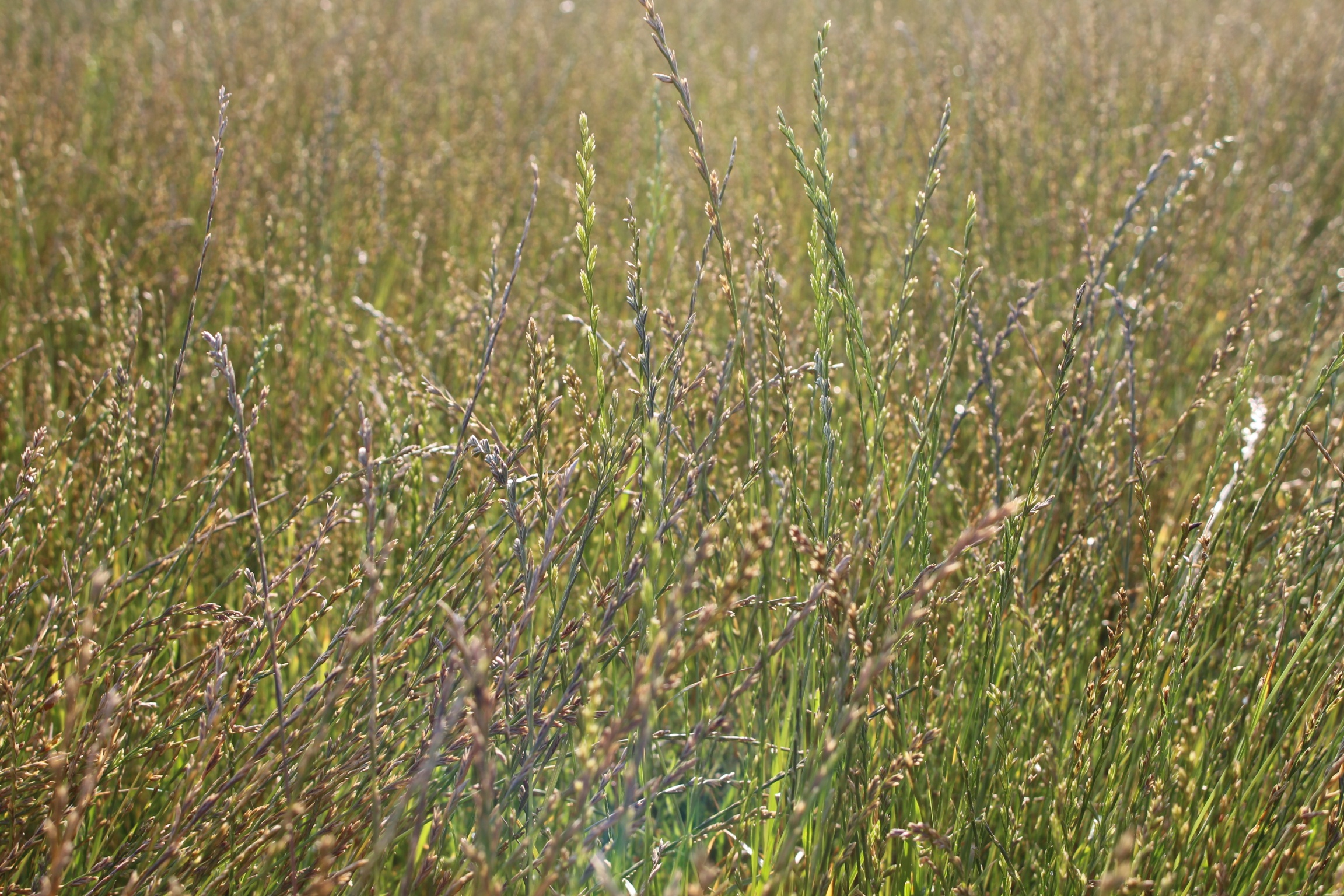 Figure 1: Perennial ryegrass seed heads in a production field prior to swathing in Roseau County, MN.