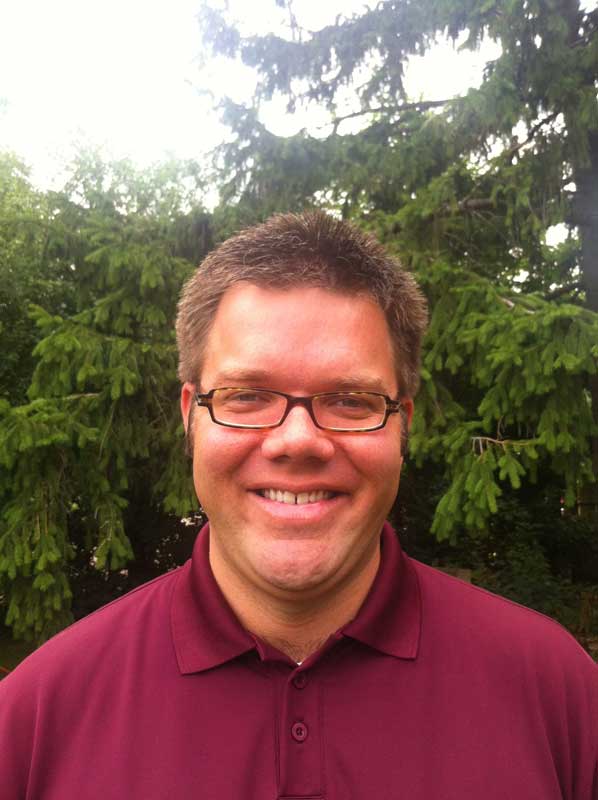 Can’t see the video above? Click here to view it in a different player.

Prairie junegrass was at one time sold as sod in the western United States and marketed as ‘Turtle Turf’ due to its slow growth rate.

Come join us for the following event:

What do you think?

Prairie junegrass (Koeleria macrantha), which is native to Minnesota, has shown the potential to be successfully used as a turfgrass in lower-input environments. The species is widely distributed throughout much of the western United States and can also be found throughout much of Europe and Asia.  The species has several attributes that would make it a useful low-input turfgrass including drought tolerance, survival of low and high temperature extremes, and reduced vertical growth rate.  Currently, there are a small number of cultivars that have been developed from germplasm collected in western and northern Europe; however, these cultivars are difficult to obtain and the seed quality is often not adequate.  No turf cultivars developed from native North American germplasm are available.  Our goal is to utilize native germplasm in a germplasm improvement program.