Can we use tall fescue for lawns in Minnesota? 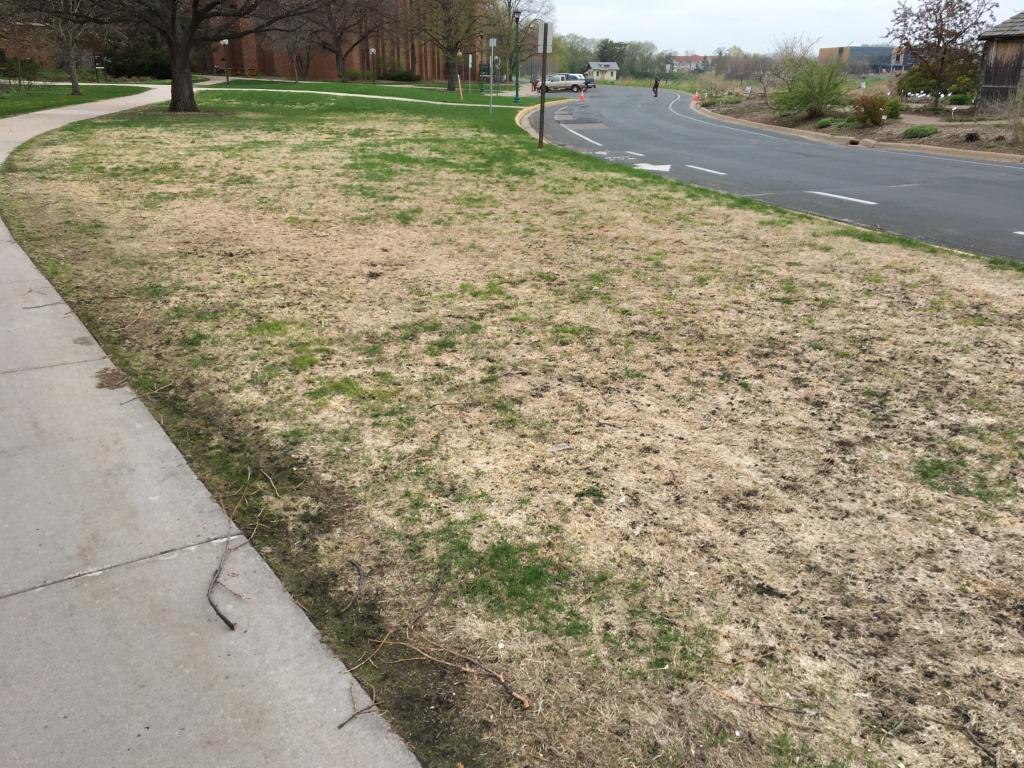 When I started working at the University of Minnesota in 2004, there was very limited use of tall fescue as a turfgrass in Minnesota; this was primarily due to the perception that the winter hardiness of the species didn’t really measure up to other cool-season grasses. We started putting in turf plots of tall fescue right away, and noticed that it seemed to do just fine under most winter conditions. Based on some research at the University of Wisconsin (led by Andrew Hollman, who at that time started working in our program as a research scientist), we knew that tall fescue would likely survive the winter better if it was mature prior to the onset of fall acclimation. Previous research had also suggested that tall fescue did not do well under prolonged ice cover.

My predecessor, Dr. Don White, mentioned to me that tall fescue stands rarely survived beyond five years due to winter damage. Since that time, we’ve planted tall fescue plots almost every fall, and in every year, there was very little damage from the various stresses of winter. Well, the winter of 2016-2017 changed that.  Although the winter was quite mild compared to most winters, a late December rain resulted in a prolonged period of ice cover, especially in lower spots lacking drainage. Tall fescue in these areas had little chance of surviving.  As you can see in this photo, most of the tall fescue died, and as spring turned to summer, the area became a weedy mess, with a bit of Kentucky bluegrass here and there.  Now a significant portion of this area is dominated by annual bluegrass

We still think tall fescue is a great option for many sites in Minnesota. The deep roots of this grass result in good performance and green color even during periods of heat and drought stress. Now that we are in the ideal time for seeding, it is important to remember that tall fescue does not like ice cover, so avoid planting this grass in low, poor-draining areas. One option that can help deal with the ice cover problem is to mix tall fescue with Kentucky bluegrass in sites where prolonged ice cover is a possibility; we recommend a mixture that is somewhere between 90-95% tall fescue and 5-10% Kentucky bluegrass seed by weight. For data on top-performing cultivars of these and other species, you can check out our cultivar results page.