Can we control lawn weeds without herbicides?

Many plant enthusiasts have observed difficulty planting some plant species around black walnut trees.  Black walnut trees naturally excrete chemicals into their environment to make themselves more competitive.  This negative plant-on-plant interaction is known as allelopathy, and is more common in multiple plant species than was once previously thought.

There have been a few reports (Bertin et al., 2009; Bertin et al., 2003) of natural weed suppression in certain fine fescues (Festuca spp.). However, more research is needed to: 1) determine that observed weed suppression is not the result of natural competition, 2) explore how much allelopathy varies within a species or across multiple species, and 3) determine if we can breed allelopathic traits into low-input turfgrass cultivars.  Given that this is a relatively unexplored area within turf science, turf breeders and other turfgrass researchers would benefit from efficient methods to identify fine fescues that demonstrate allelopathic potential.

We conducted field and greenhouse experiments to screen accessions of the fine fescue species hard fescue (Festuca brevipila), Chewings fescue (Festuca rubra ssp. fallax), and strong creeping red fescue (Festuca rubra ssp. rubra) for allelopathic potential. A growth chamber experiment (Ma et al., 2015) was conducted to measure allelopathy via root inhibition of two weed species (annual bluegrass and white clover) grown in a controlled environment with 20 accessions each for the three fine fescue species. Next, we selected six accessions from the growth chamber experiment that showed the highest and lowest levels (3 of each) of weed root inhibition as well as a commercially available cultivar for each species.  The seven entries representing each fine fescue species (21 genotypes) were planted as plugs in fields historically dominated by crabgrass (Digitaria spp.) in St. Paul, MN and West Lafayette, IN in April 2017. To assess the allelopathic potential of the fine fescue genotypes, we evaluated several criteria, including crabgrass emergence, crabgrass seedheads (1-9 visual rating), crabgrass biomass, and fine fescue plant height. 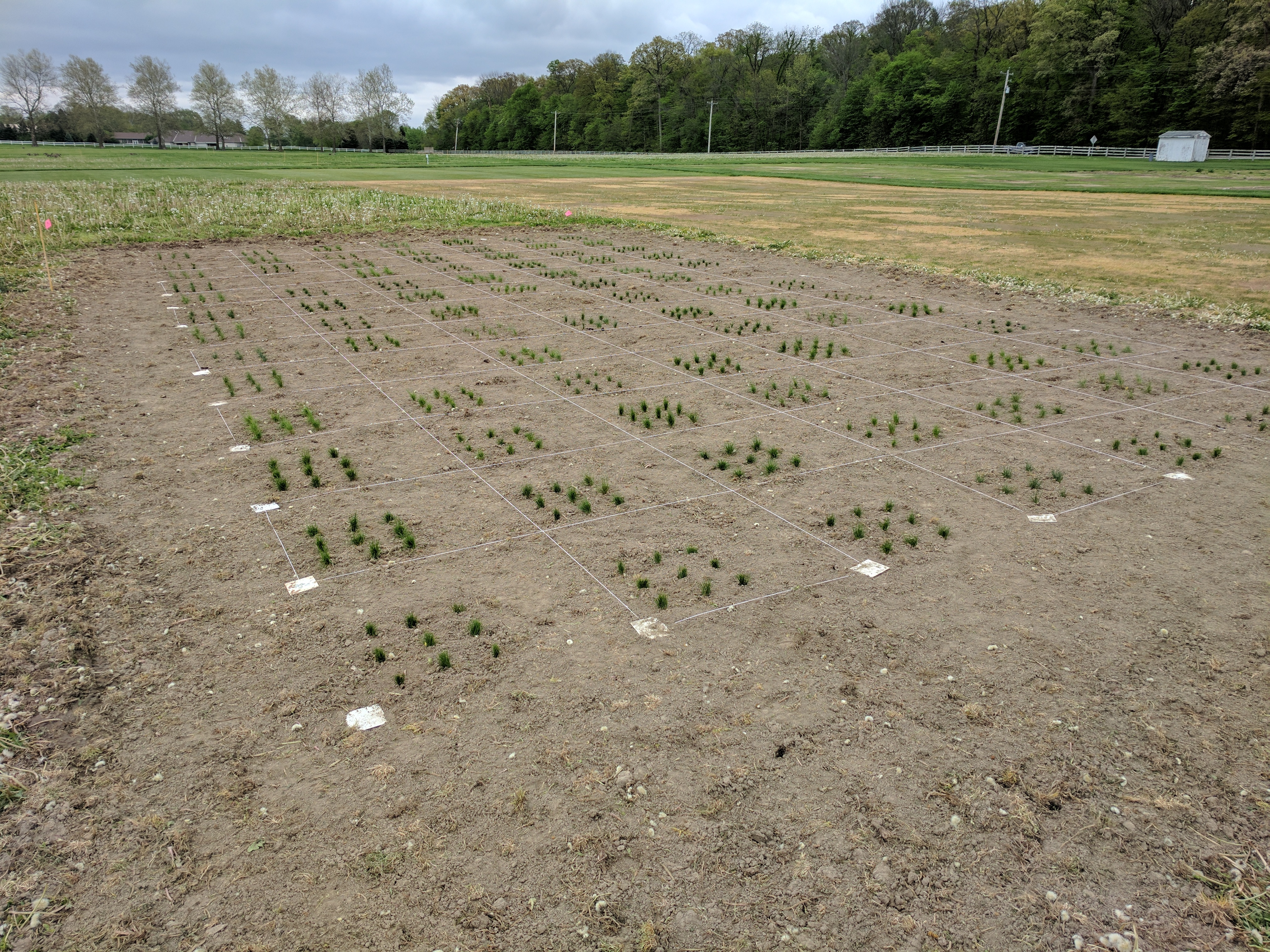 Figure 1. A total of 21 genotypes of three fine fescue species were planted in the field in St. Paul, MN and West Lafayette, IN in 2017 (photo by Jon Trappe).

We observed that reduction in crabgrass biomass was significantly affected by fine fescue accession/cultivar.  We observed no relationship between crabgrass biomass and fine fescue plant height, possibly indicating that competition between fine fescues and crabgrass was not the only factor reducing the growth of the crabgrass.  Reduction in crabgrass biomass in the field did not relate to growth chamber experimental results with white clover and annual bluegrass.  This was not really surprising, as previous reports have indicated plant-weed specific allelopathic relationships and the differences observed between growth chamber and field experiments may differ by weed species.  The most interesting observation we made was that the same fine fescue entries that reduced crabgrass in Minnesota similarly reduced crabgrass in Indiana, providing candidates for future allelopathic breeding in fine fescues. 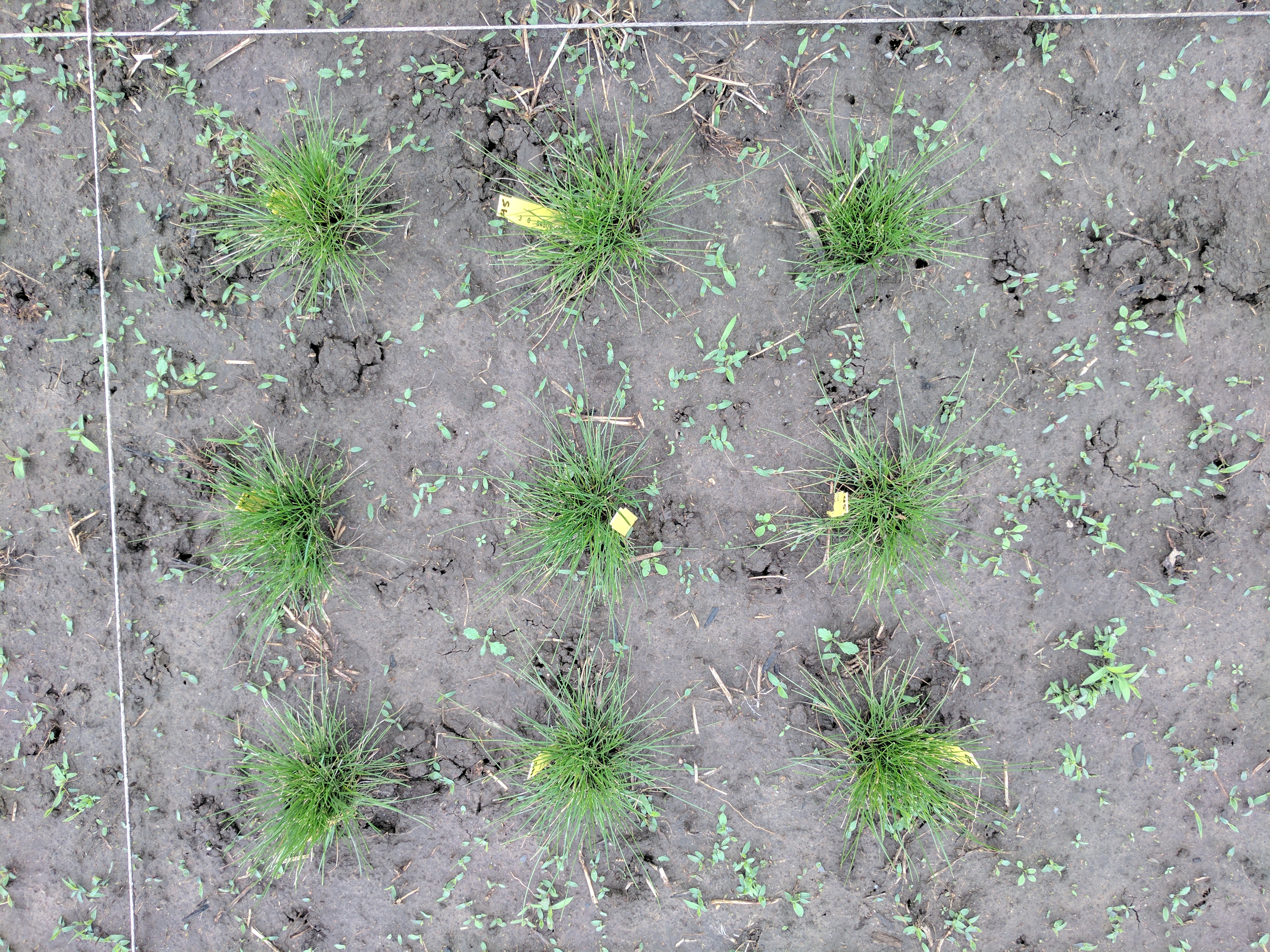 Figure 2. Allelopathy was measured among fine fescue genotypes for their ability to suppress crabgrass emergence, biomass, and presence of seedheads (photo by Jon Trappe).

We will continue with more greenhouse and field screening in 2018 using the same plots that were established in 2017.  We have planted a separate field screening trial using 20 new accessions of strong creeping red fescue. Dominic Petrella, a postdoc in the turfgrass science group at the University of Minnesota, has been conducting some metabolomics work in an attempt to better understand the allelochemicals produced by fine fescues.  Ultimately, we hope to incorporate the findings of this research into turf breeding programs to release cultivars requiring fewer pesticides. 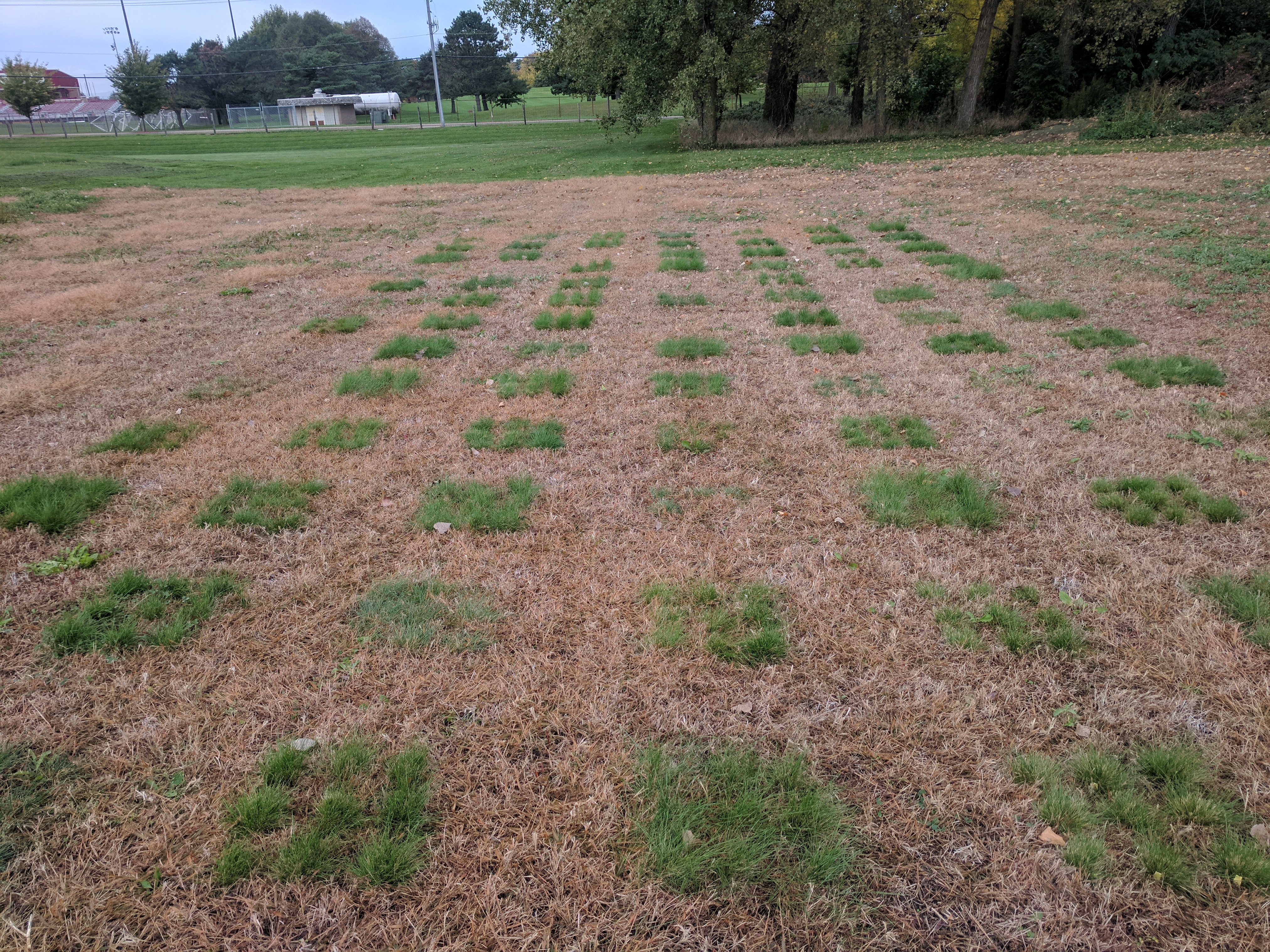 Figure 3. We hope to identify fine fescue genotypes that suppress crabgrass and incorporate these genotypes into turf breeding programs (photo by Jon Trappe).

Aaron Patton and Geoff Schortgen were collaborators and Purdue University in West Lafayette, IN that assisted with plot maintenance and data collection.  The genotypes that we used in these experiments were graciously donated by the Rutgers University turf breeding program.  This research is being funded by USDA-NIFA through the Specialty Crop Research Initiative.

Ma, L., E. Watkins, and A. Hegeman. 2015. A method for the assessment of allelopathy within fine fescue germplasm. In annual meetings abstracts [CD-ROM]. ASA, CSSA, and SSSA Madison, WI.